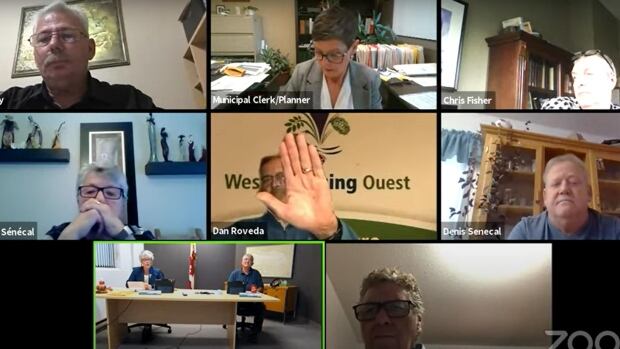 If West Nipissing City Council does not hold a meeting by the end of the month, the provincial government could step in.

The infighting between the mayor and councilors saw another meeting this week called off, meaning they haven’t dealt with municipal affairs since November.

The same impasse prevented the council from meeting regularly in September and October as well.

Jay Barbeau, executive director of West Nipissing, says municipal services like snow removal are still being provided, but some municipal projects and some sales of private property are blocked without a council vote.

He says it has been difficult for him and the other staff to try to make the city work.

â€œIt wasn’t really normal. It was difficult in this environment to do our jobs as people expected,â€ said Barbeau.

Under provincial law, the Minister of Municipal Affairs has the power to intervene if a municipal or municipal council does not meet for two months.

â€œOh, they knew about it. Without talking too much about it, it’s an active file right now and we are discussing ways and means to be able to move forward,â€ said Barbeau.

Provincial law gives the minister the power to overthrow the mayor and councilors and to call a by-election.

But that would be complicated with the next municipal elections scheduled for October.